The training featured on-site visits to associated partners to meet young people and involve them in intercomprehension activities. The participants also had the opportunity of discovering intercultural Bucharest by attending a local social event promoting communication in foreign languages, visits to international bookstores and local farmer markets.

By the end of the training, the IC EU team experienced intercomprehension in action during a tour of a co-working space dedicated to creative industries with the guide speaking only in Romanian and the French and Italian participants asking questions in their own language. No translation was used in facilitating that conversation. 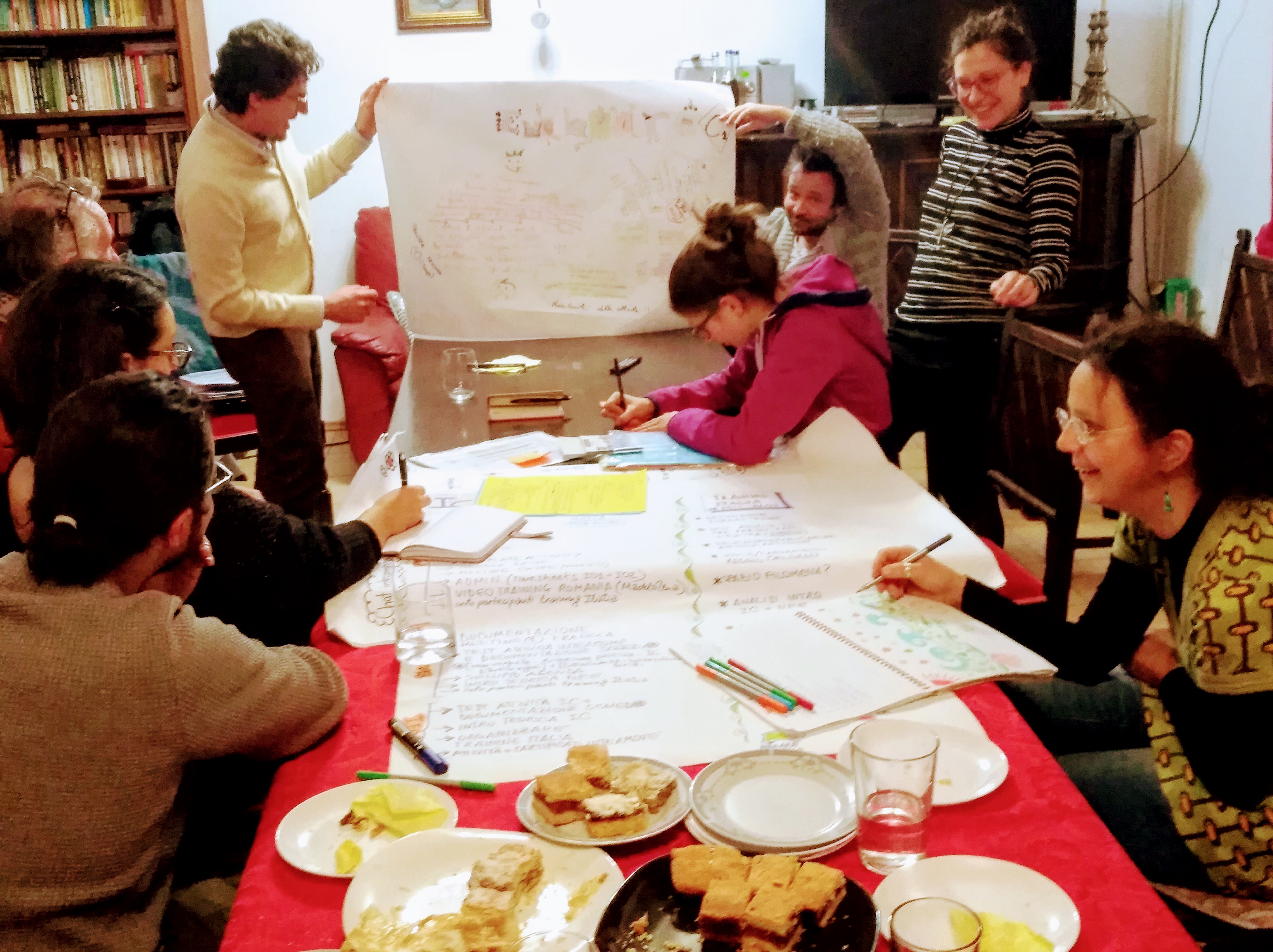